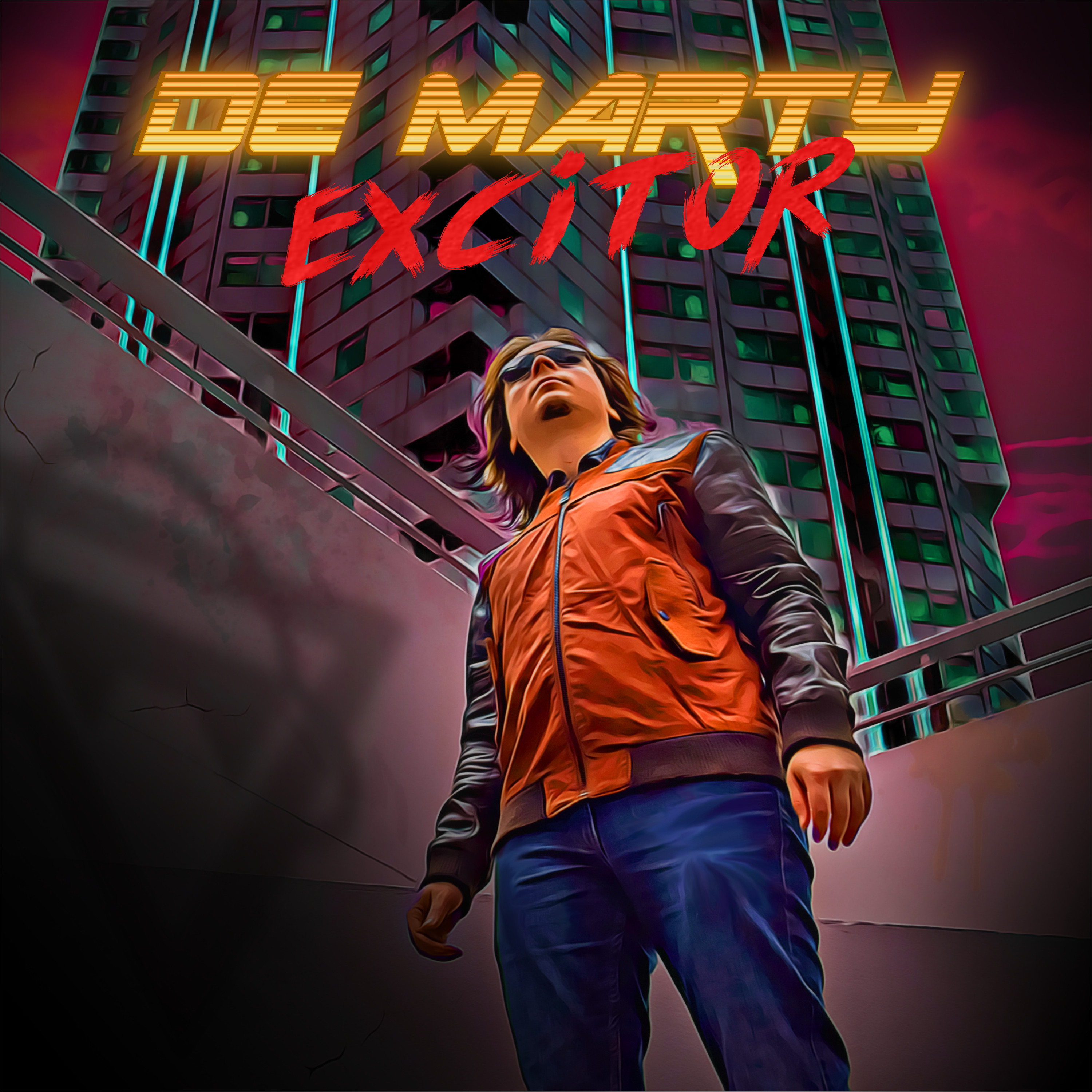 Ready to hit 88 miles per hour?

From his homeland of sounds and melodies, De Marty compose a timeless, energizing and inspiring soundtrack. A mass for the past, present and future time, intended not to engrave our memories in the marble, rather to bring back this creative and optimistic volcano, where recklessness is the rule.

Inspired by legends such as Moby, Air, Jarre, but also from ODESZA to Flume, DeMarty's debut EP, EXCITOR, is a manifest for an electrorganic, luminous, elegant soundscapes.

On stage, DeMarty break the rules again. Somewhere between a DJ performance and a Rock show, he’s always surrounded by a drummer, a guitar player. From small Parisian pubs to larger stages and festivals, his concerts are always full of positive energy, acclaimed in France and other countries, like in Germany during the Electronic Circus 2013. The same year he’s nominated for the Schallwelle Awards in Best Album Category for Electro Libre. He collaborated also for some films and videogames music. 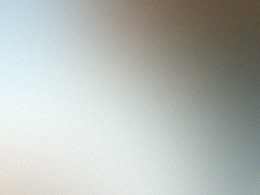 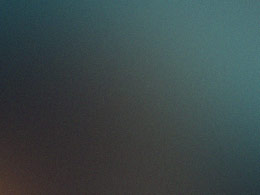 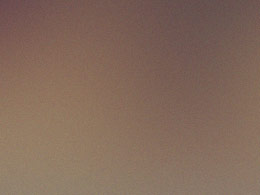 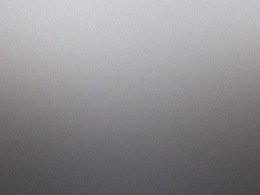 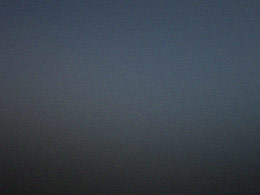 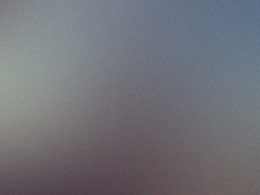 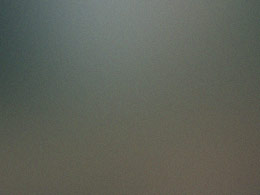 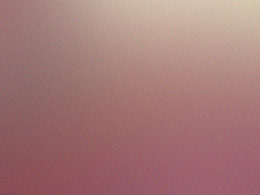 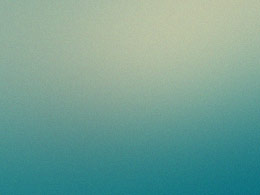 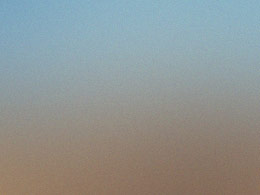 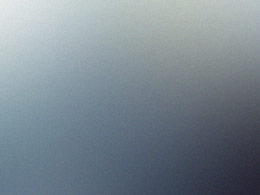 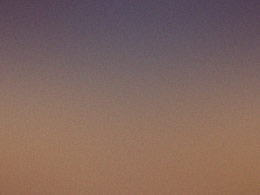